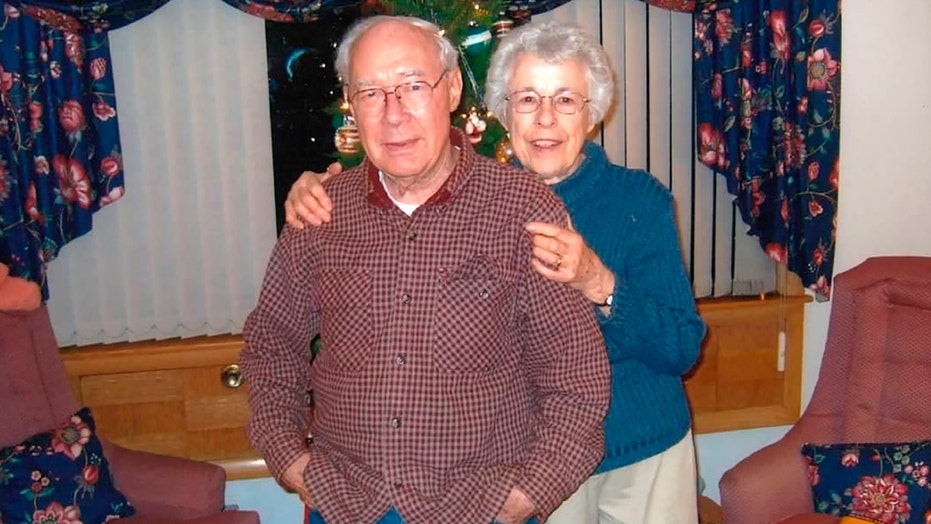 A 94-year-old World War II veteran and his 92-year-old wife were coronavirus patients at a Milwaukee hospital when they died six hours apart in beds pushed together so they could hold hands.

Wilford and Mary Kepler, of Wauwatosa, died April 18 after 73 years together, according to a report Monday.

This Nov. 17, 2014 photo shows Wilford and Mary Kepler at their home in Wauwatosa, Wis. (Photo courtesy Michael Kepler via AP)

He was a Navy shipmate aboard the USS Wilkes Barre and saw heavy action in the Battle of Okinawa in 1945, according to their obituary.

She wrote him letters in the Navy and that was how their courtship began, the Milwaukee Journal Sentinel reported Monday. They married in 1946 when he got back from the war.

Mary found out she was COVID-19 positive on April 8 and was quarantined at home with her husband, according to the paper.

On Easter, he fell and injured his head. They both went to the hospital and he took the coronavirus test, which came back positive.

The family thanked the EMS Service of Wauwatosa and the staff at Froedtert Hospital in the obituary.

“Mary commented before her death that she was being cared for by Angels,” the obituary says.